Princess of pop, Jenavieve DuMont, knows better than to get close to a fan, but when she needs help protecting a prized show horse for her grandfather—as well as tracking down a missing portfolio of her latest songs—there’s only one man she can call on…her biggest fan ever.

Former SEAL Noah Pierce has been in love with his best friend’s little sister since Jena stole his heart when they were just kids. He thought the two of them had it all until she refused to marry him once she hit the big time. All these years later, his heart is still a wreck, but Jena needs him. He can’t say no.

Once he lands in Tennessee, Noah realizes the horse isn’t the only one in need of protection. When a stalker draws near, Jena loses more than her songs. A killer goes after those closest to her and will stop at nothing in order to ruin her life. 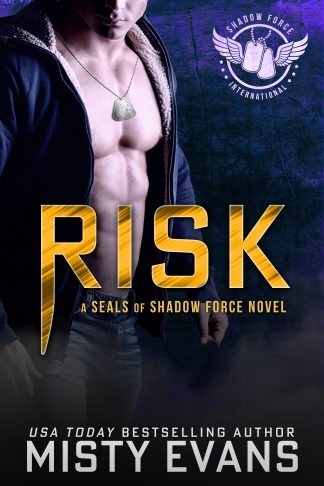