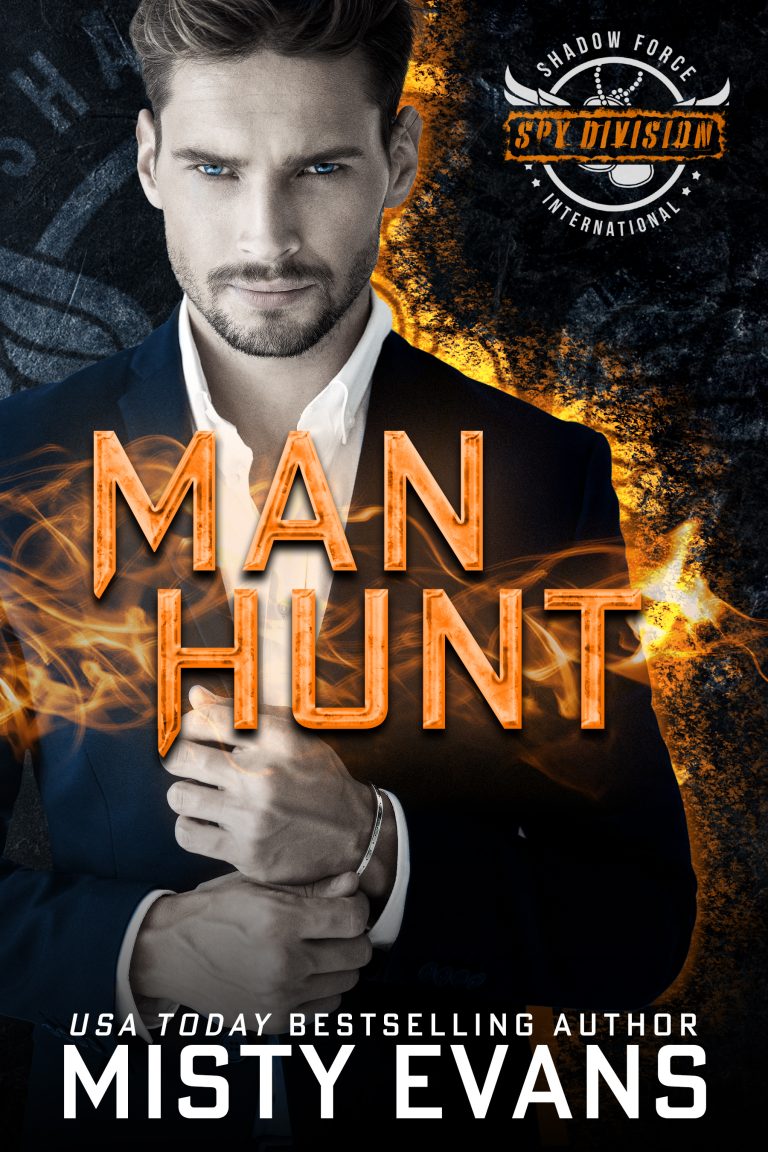 To protect a young boy, former SEAL Ryker Baptiste faked his own death. He made a promise to the boy’s mother, and he will move heaven and hell–even pretend to be dead–if that’s what it takes to keep the boy safe from his terrorist father.

Ryker’s former CIA handler Mia Shaine lost her job because of Ryker. Now she has one chance to stop the terrorist he failed to eliminate and secure her return to the Agency. But it will mean hunting down a dead man and convincing him to once more be her partner. 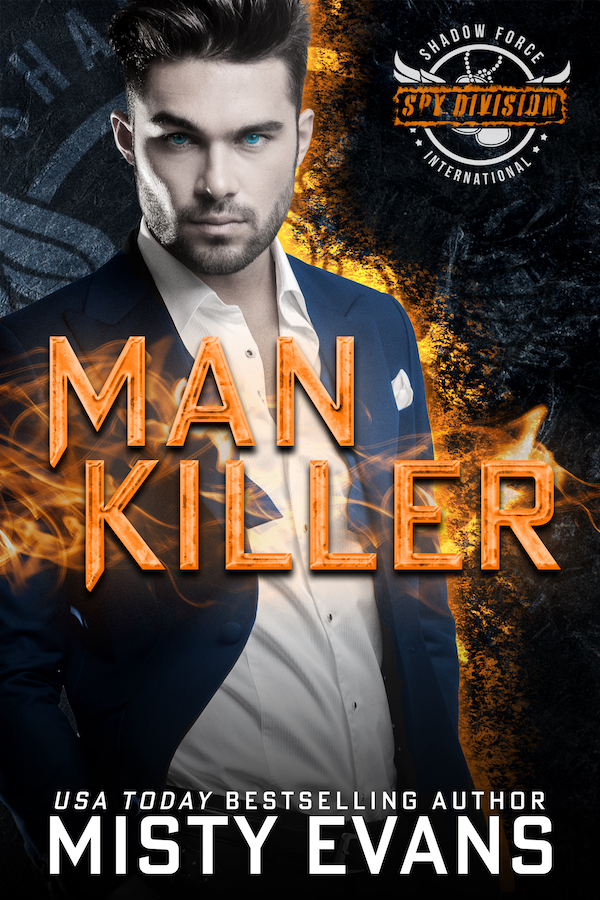 Mick Ranger sacrificed his freedom to keep his country safe.Now he’s out of prison and has nothing to lose…

Known as the King Killer, Navy SEAL Mick Ranger has a reputation for eliminating radical leaders and breaking out of enemy prisons with the speed and precision of an action hero. After rotting for two years behind iron bars in a foreign country waiting for a rescue from the US government, aid comes in a tight-fitting skirt and heels.

Cassandra Donovan, attorney and newly appointed chief operating officer of Shadow Force International, never expected her boss to send her on a mission to break a SEAL out of prison. Worse, she must recruit the handsome lieutenant to the SFI team in order to stop an extremist threatening the world with an incurable virus.

The King Killer is just the man to do the job, but Mick won’t sign the contract. He seems more interested in getting her in bed than stopping a pandemic. How far will Cassie go to complete her first mission and will she lose her heart in the process? 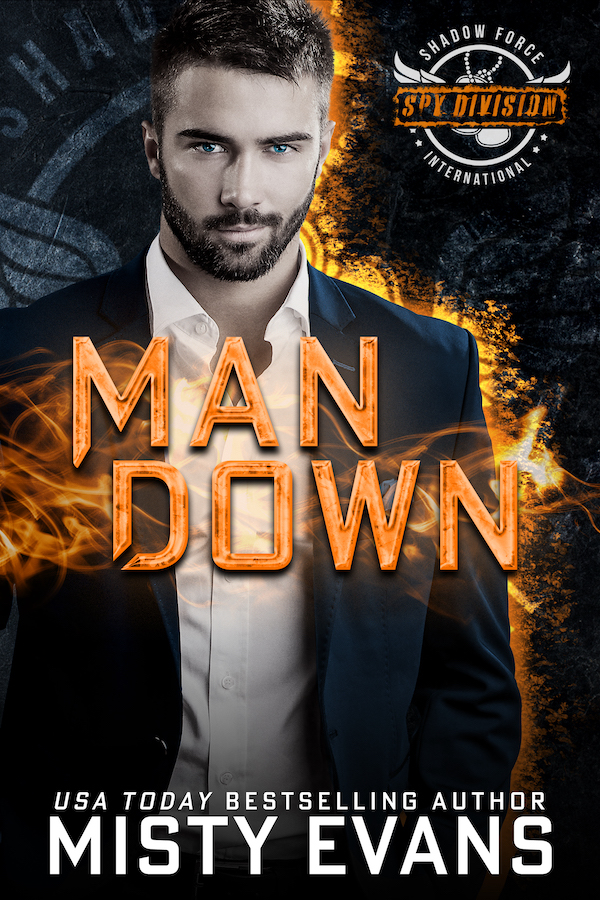 Aidan McNamara once sold his soul to a beautiful spy.
Now she’s back to claim it.

An expert at uncovering spy rings, Bree Russo McNamara is now labeled RED–retired, extremely dangerous–by the CIA. With her specialized skill set, she’s found a new home with Shadow Force International, but her current assignment may be the most challenging of her life–recruit her estranged husband to join SFI’s spy division. She just has to remember not to shoot him first.

Former Navy SEAL Aidan McNamara never intended to marry a smartass spy, much less the sexy agent provocateur he met in Vegas five years ago. Having been at the heart of Bree’s last undercover op that nearly got them both killed, he knows better than to say yes to her request. But when has he ever denied her anything?

As the two join forces to bring down a notorious spy ring inside the United States, will the passion simmering under the surface of their damaged love affair expose their deep cover mission? Or will they once more end up strange bedfellows–and adversaries–in a lethal game of covert ops? 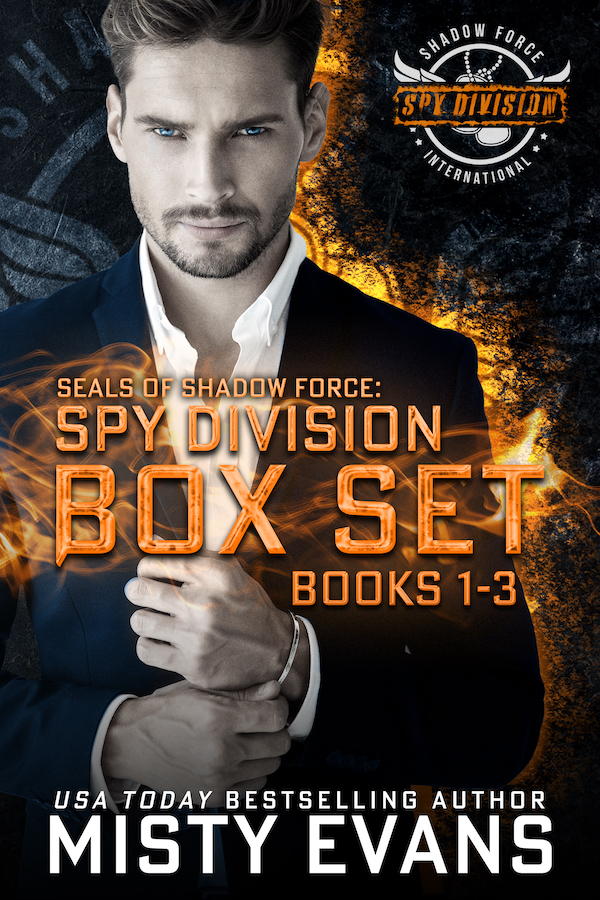 The SEALs of Shadow Force have added spies to their ranks! Meet the men and women that make up the Spy Division and go undercover with them on dangerous international missions full of espionage, intrigue, and of course, sizzling romance. 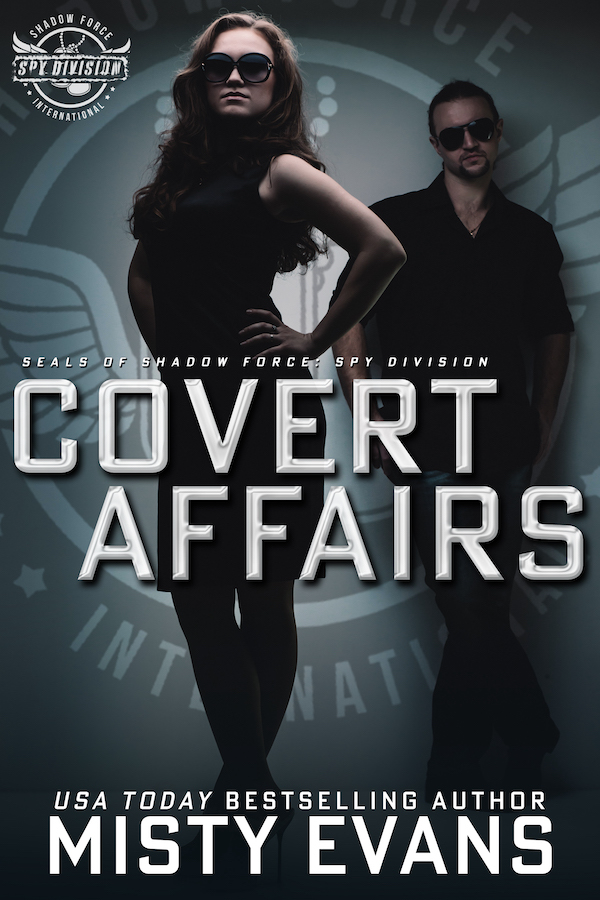 She can’t remember what happened that night in Berlin. He can’t forget it. The fourth novel in the SEALs of Shadow Force: Spy Division Series!

NSA psychologist, Dr. Genevieve Montgomery, broke her one cardinal rule—don’t fall in love with a SEAL.

As therapist to special operatives and spies, her brain is filled with secret identities and covert intelligence. When her own cutting-edge therapy is used on her, she’s branded a traitor, and the man sent to terminate her is the same one she’s fallen in love with.

Ian Kincaid understood what he would face when he became a Navy SEAL. Knew the enemies he would be tasked to eliminate to protect his country, the challenges he would confront. Never did he imagine one of them would be the woman he trusted with his secrets.

One night changes everything between them. Once lovers, they’re now enemies. Can Genevieve prove she’s innocent? Or will Ian have to eliminate this threat to his country—and his heart?